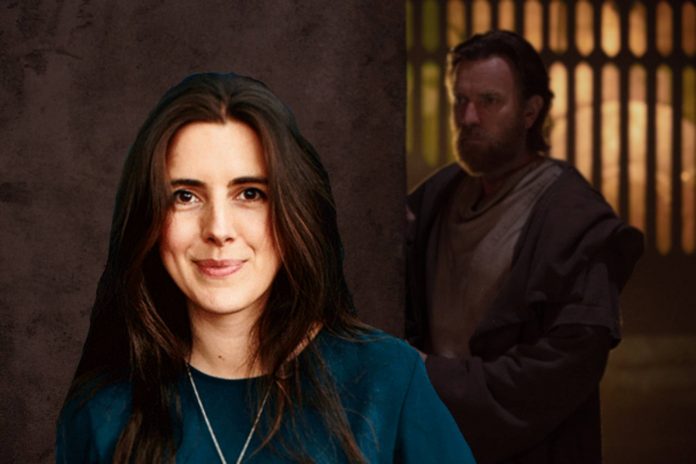 Though rumors have been flying, today brings confirmation that Natalie Holt is handling the score for the Obi-Wan Kenobi series on Disney+.

While we’ve know the maestro John Williams is coming back to handle the Kenobi theme for the upcoming live-action Star Wars series, fans have been wondering who’s in charge of the full score for Obi-Wan. Earlier this week, rumors began circulating in earnest that Natalie Holt, who previously composed the score for Marvel’s Loki, would be handling the honors. I even reached out directly to Lucasfilm/Disney to try and clarify things:

Reached out to Disney/LFL regarding the #ObiWanKenobi composer rumors. This was the response:

“We will be announcing this soon.”

So there ya go.

Well, turns out soon actually meant soon! Today, Vanity Fair has an interview up with Natalie Holt, confirming she’s composing Obi-Wan Kenobi! For one, this is awesome because the Loki score was incredible. Secondly, it’s more awesome as this marks the first time a woman has composed a live-action Star Wars project.

VF’s full interview is filled with some fun insights (including the fact she both sings and plays violin in the score personally), going over the influences, overall tone of the series, and what fans can look forward to. Definitely give that full interview a read.

Obi-Wan Kenobi debuts on Disney+ with a two-episode premiere on May 27th.