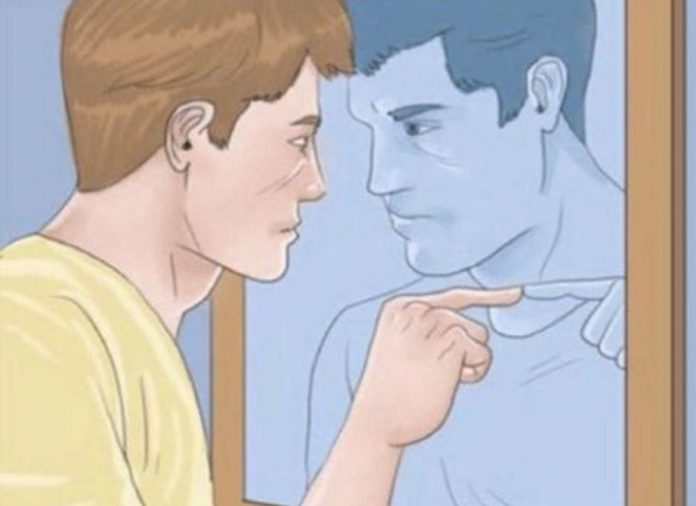 Activision Blizzard’s investigation of itself determines they’ve done nothing wrong, and also that they’re insanely cool with six-pack abs…

This morning, Activision Blizzard released a report to their investors (which you can read here) regarding their internal review into the allegations of how they’ve mishandled harassment claims within the company. Wouldn’t you know it…their investigation into themselves determined they didn’t do anything wrong:

“Contrary to many of the allegations, the board and its external advisors have determined that there is no evidence to suggest that Activision Blizzard senior executives ever intentionally ignored or attempted to downplay the instances of gender harassment that occurred and were reported.”

Curious. Why would a company who handled things properly payout an $18 million settlement for ONE of their recent lawsuits? I mean, surely those aren’t the actions of people who did things right. But wait…it gets better:

“The review of contemporaneous documentation and statements by relevant individuals shows that media criticism of the Board and Activision Blizzard senior executives as insensitive to workplace matters is without merit.

“Over the years the company has appropriately disciplined and exited employees to ensure that our practices match our policies. There simply is no room at Activision Blizzard for anyone who does not practice our corporate value of providing a safe, inclusive and welcoming workplace that serves as a model for our industry.”

While the report at least admits there were “some substantiated instances of gender harassment,” they emphasized there wasn’t evidence of it being a systemic problem. “Those unfortunate circumstances do not support the conclusion that Activision senior leadership or the Board were aware of and tolerated gender harassment or that there was ever a systemic issue with harassment, discrimination, or retaliation.”

Somehow, they didn’t mention anything regarding the “Cosby Suite,” nor the allegation that Kotick himself threatened the life of his assistant over a voicemail back in 2006. Amazingly, the report also fails to mention anything regarding damning reports (from Wall Street Journal) about how CEO Bobby Kotick went over the heads of Activision Blizzard HR to keep the co-head of Treyarch, Dan Bunting, from being fired for sexual harassment.

Here’s my favorite part, however. The part where they attempt to paint themselves as the true victims of everything that’s come to light in recent years:

“The Company has been subject to an unrelenting barrage of media criticism that attempts to paint the entire Company (and many innocent employees) with the stain of a very small portion of our employee population who engaged in bad behavior and were disciplined for it.”

More than simply being a stunning lack of awareness, the report itself does very little to explain how the board went about investigating itself. It didn’t disclose full statistics on how many employees they talked to, which emails they examined, etc. Then it spends a big chunk of paper on forward looking statements, patting themselves on the back for all the new Ethics & Compliance policies they’ve implemented.

Again, this begs the question; if they found no evidence of wrong-doing, why are those policies even necessary? Why are they so intent on highlighting their importance to the company going forward? In short, it’s a whole bunch of crap. A vain attempt to paint themselves in a better light with the investors and is as flimsy as it looks.

We, at Cinelinx, firmly believe there are tons of great individuals who work at the company (plenty from diverse/minority backgrounds) who deserve success. It just can’t happen under the leadership they have, especially a leadership who insists they’ve done nothing wrong.

Our only hope at this point is that when the Microsoft buyout is completed all of the “top brass” at Activision Blizzard is shown the door. Until then, “investigations” like this are nothing more than cheap theater.