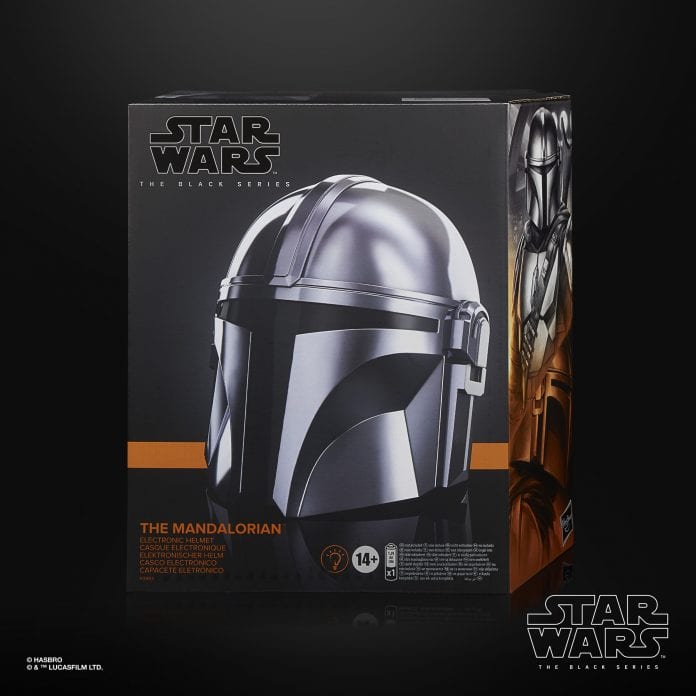 For this week’s Mando Monday, Hasbro has revealed a new replica helmet for The Mandalorian, as well as another Black Series Trooper.

As Mando Mondays continue to come for your wallet, Hasbro has revealed a pair of new products that fans of the Disney Plus series will be wanting to snag. First up is a swanky new Black Series Electronic helmet, which allows fans to don the iconic helmet of The Mandalorian himself in Spring 2021:

For action figure collectors, they’ve also revealed a new Black Series figure, the Remnant Stormtrooper. Dirty and grimy, the figure recreates the worn out Troopers seen guarding “The Client” from the first season. This one is a Target exclusive coming this Fall!

Pre-Orders for both of these go live at 4PM EST later today. I’ve included the links to get yours above (one of which is an affiliate link). Happy hunting! 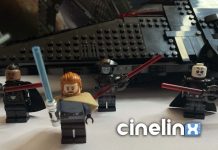 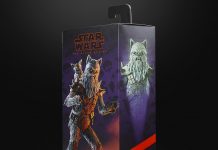 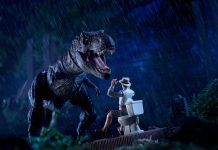